Capitalism is bad. Bankers are bastards. Greed is awful. Those people above us have it all. We have little. Those below us have nothing.

Our criticism of capitalism seems to broadly divide us into groups of winners and losers, like when you are lined up beside the field before PE lessons at school. But surely that judgement supposes unity in a system that expressly attempts to atomise economic mass, to make money-producers and money-spenders autonomous individuals, each pumping its pecuniary motor for personal gain.

So, before bursting our seams in general anger at anything that seems to be economic or elitist, let us consider the actual societal effect of being atomised.

If each person is her own economic representative – as intense post-Thatcher capitalism has inherently made us in these lucrative parts of the world – then each person’s failure is her own fault. The system presents itself as an objective absorber of force – you blindly submerge, wrapped in nothing but the thoughtless hope of an ordered system’s comfort, and it sucks you in: you might float, you might be propelled out of the water, or you might just sink.

When the autonomous individual fails, she cannot blame the system. When you drown, you don’t blame the water. Water just does what water does; the capitalist entity has will. So, when this economic object fails, it is she herself that must be improved, not the system. Where does she look for self-improvement?

She looks to yoga, green tea and meditation, all presented as a spa for the faulty ego, the ego poisoned by external malice and superfluity. (She puts cucumbers and hot stones on her soul.)

So this individual economic asset dedicates herself to becoming subjectively better. But better, in a mess of enclosed perceptions that recognize themselves only by comparison to other perceptions, is to fit more comfortably in society; simply, to make a step towards unifying subject and object: to become one. So, to be better is to heal the individual’s faults and create harmony in society.

But with yoga, green tea and meditation, the individual is fully atomised. She has been spat out of the rat-race to riches, she has improved herself, and now she can slide back in, since that is the only way to go. But slide back in to what! She is so dissected from the common drive that every fault she finds is the mistake of someone else! Other people are not doing it right!

And then the world is inferior because in its capitalist pursuit of atomisation it has not quite atomised itself as fully as she has, by centripetally imploding into the silence of her own ego, and now all those idiotic losers can sort their own problems out!

Obviously, I am not supporting capitalism. I am just saying that claiming an anti-capitalist rebellion by performing an extreme reenactment of capitalism’s discontent is not a very productive pursuit. Forging communal improvement in this chaos of esoteric individuals might be more helpful.

Peter York goes in search of the hipster and their relationship to authenticity and consumer culture.

Read up on the history of the concept of social alienation and related research. 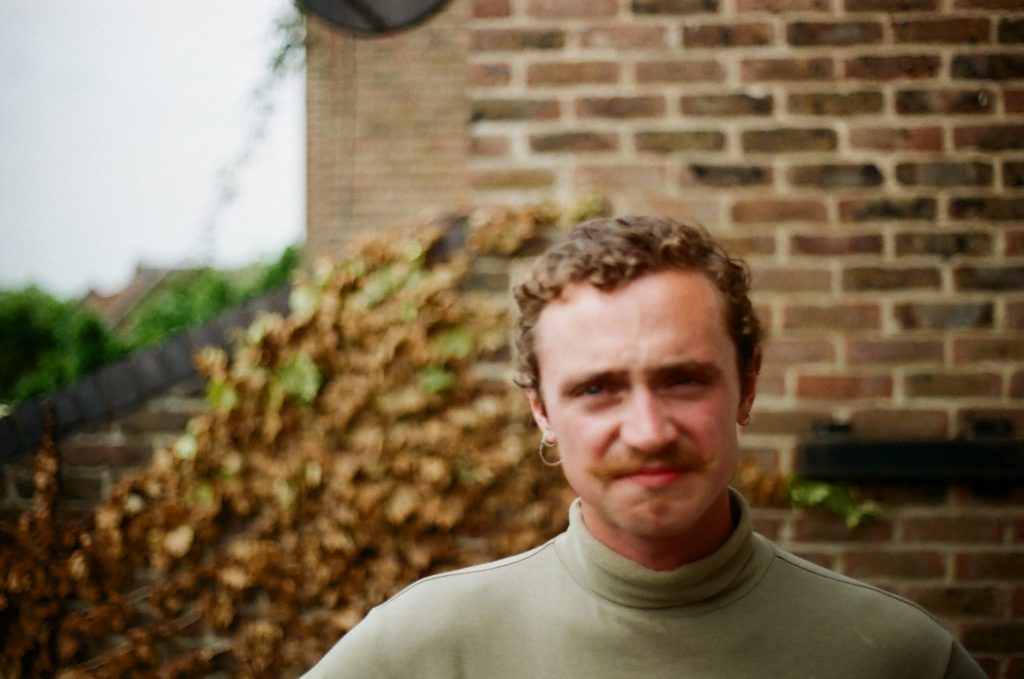 Elliot Mason is a student of English Literature and Language at Goldsmiths, and a member of Goldsmiths Philosophy Society. He has received a ‘Commendable’ award in Buzzword’s Poetry Competition 2016 for a poem entitled ‘Arctic Romance’, and have had poems, stories and articles printed in various publications in the UK and Spain. Regarding the future of these endeavours, when he grows up, he would like to be a child again.

What do you think? Is it possible for an individual in an atomised, capitalist society to avoid propagating atomisation? Are we necessarily social atoms?